The Writers’ League of Texas (WLT) strives to provide a forum for information, support, and sharing among writers; to help writers improve their craft and understand the business of publishing; to promote the interests of writers from diverse cultural, economic, sexual identity and orientation, ethnic, and religious backgrounds; and to elevate the art and enterprise of writing, including supporting and growing the Texas literary community at large.

First dreamed into being during a backyard gathering of writers in Austin, TX, and then officially founded (as the Austin Writers’ League) in 1981, the membership and programming of the WLT has grown over the years to form what is now the largest literary arts organization in Texas.

Some Highlights Along the Way

A steering committee is created and the Austin Writers’ League (AWL) is officially formed.

James Michener is a featured speaker.

The AWL is now 500 members strong. 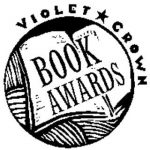 The AWL’s first website goes live and the organization’s newsletter, Footnotes, is launched. 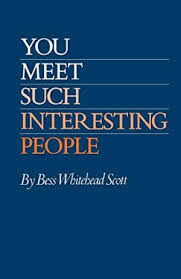 The AWL’s oldest member – and one of Texas’s pioneering women in journalism – Bess Whitehead Scott passes at age 107. A scholarship in her name was established by the AWL at her 100th birthday celebration and is still being awarded annually today.

In response to the global pandemic, WLT breaks the mold of traditional conferences with its virtual UnConference - three days of free panels and presentations with more than 510 writers in attendance from Texas, the US, and beyond. 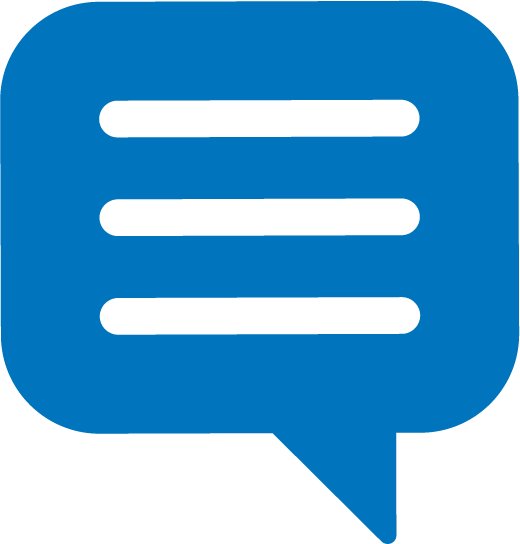